The MiXiT conference has been highlighting Tech Activism initiatives since its beginning, because we are convinced that it’s important to incite developers and to all IT people to question the limits of their own ethics.

Idalin Bobé in 2016 or Stéphane Bortzmeyer in 2015, to name but a few, have given some memorable MiXiT keynotes on the topic. They have led us to wonder about the real values that we want to bring through our job: the code we produce, the algorithms we implement are not just technical challenges, they will be found in tools that govern our lives, they could sometimes not make our world better. Working on software for a company which pollutes, or one accused of financial crimes or which tries by a particular design to make you click where you don’t want, can make you ask questions. Allowing our participants to become aware of their social responsibility is one of our objectives, inviting them to question the limits of their own ethics.

This year, Isabelle Huynh from La Clavette is going to do a keynote about Positive Engineering. After working as a mechanical engineer on consumer products, she left her job to explore the concept of Positive Engineering, that is more social and environmental engineering. For 6 months, she crossed Asia and Latin America to film projects which put technology at the service of people and spread them to her community. Back in France, she’s now set on introducing Positive Engineering to engineering schools, companies and public events.

This year, we also have a proposal from two speakers (Jonathan Scher and Anne Gabrillagues) to host within MiXiT a “solidarity hackathon”. Basically a dozen people are going to, in parallel of talks, develop 2 projects (to be defined soon, in a future article) for the association Plastic Odyssey which is preparing the first worldwide trip a 25 meter catamaran with full autonomy! The ship is fuelled by harvesting plastic waste sucked up from the sea during stops. In fact this plastic waste that will fed iinto the engines. Nice Tech Activism project that we are happy to support! 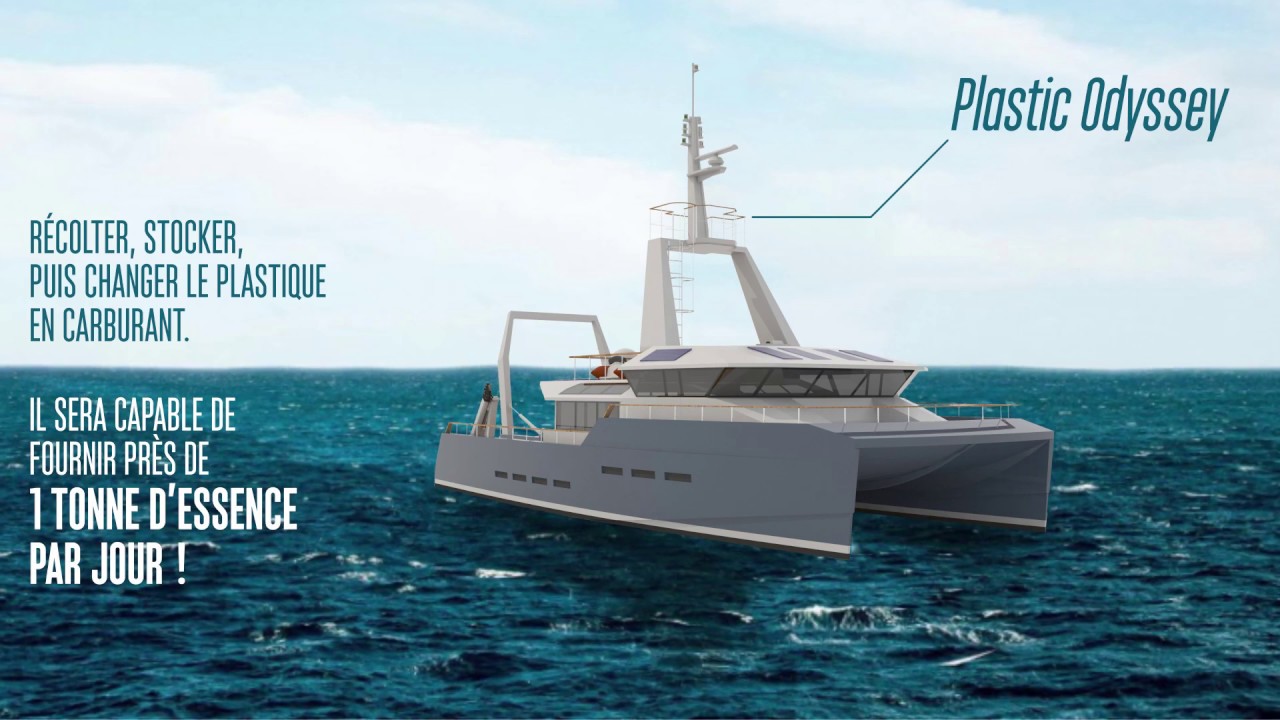