Retranscription for hearing impaired at #MiXiT17

In 2017, we want to leverage our value of diversity by providing the big theater with an semi-automatic transcription system.

During the whole conference, a screen will transcript, almost simultaneously, every word of speakers, in French and English. 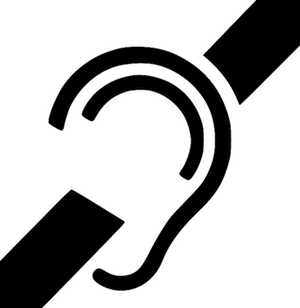 For French talks, our awesome team of volunteers will have to check the automatic translation, and fix every mistake. This process is scaled horizontally, with several people fixing in parallel to absorb the flow.

Such a system would be useless if it is for nobody.That's why we're calling today for your help: tell anyone who could benefit from this.

If you know hearing impaired people, or organizations which could be interested and which could communicate on this, tell them to send us an email. We would then explain everything.