Other talks from Joshua 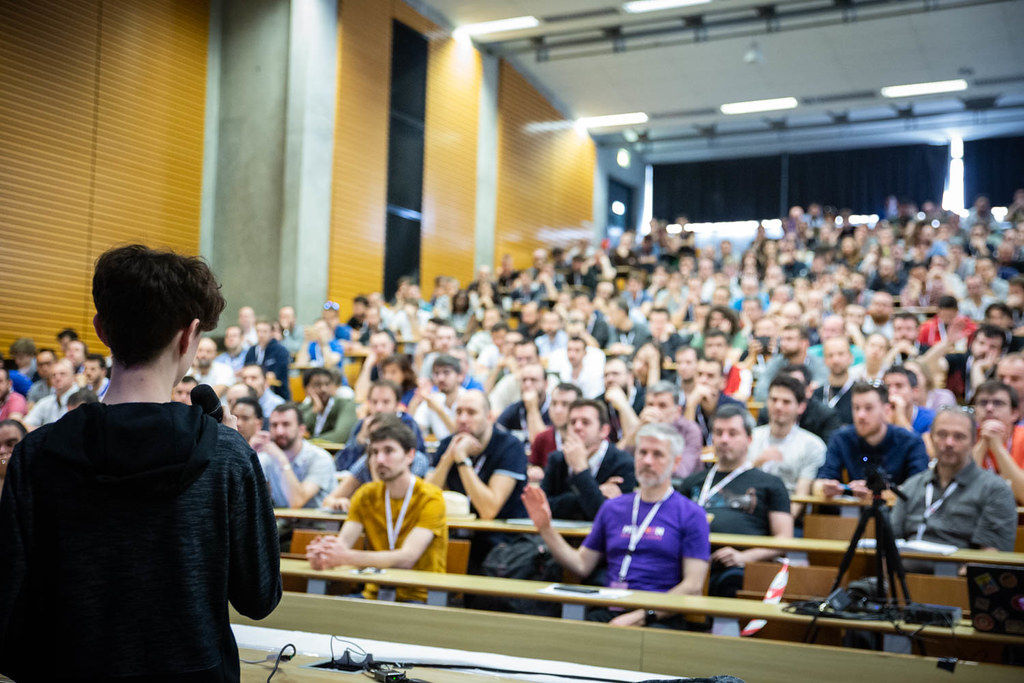 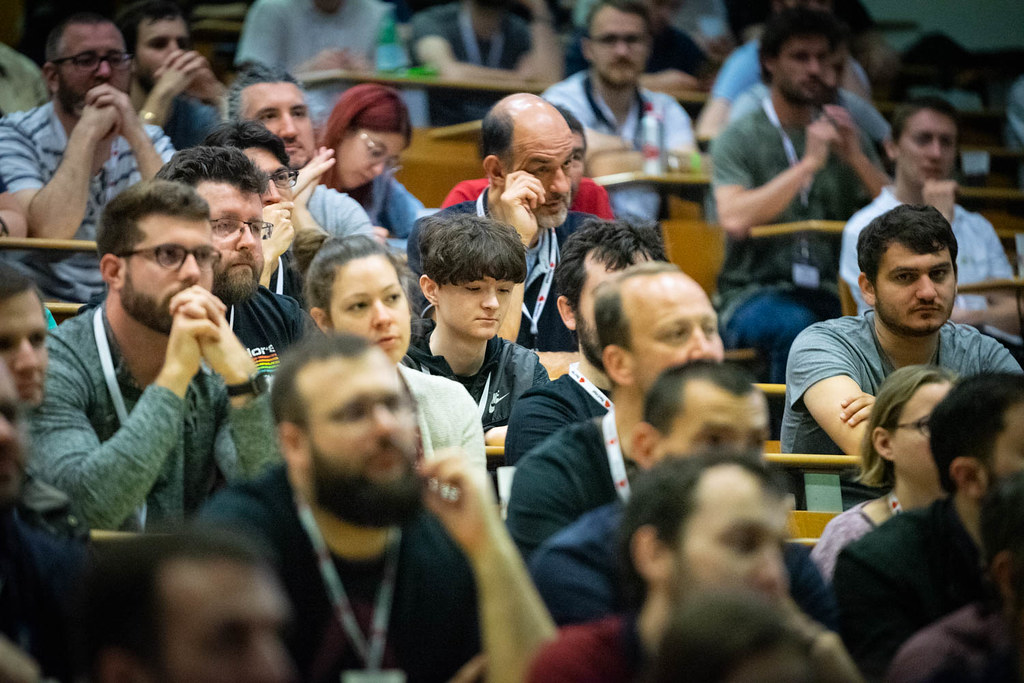 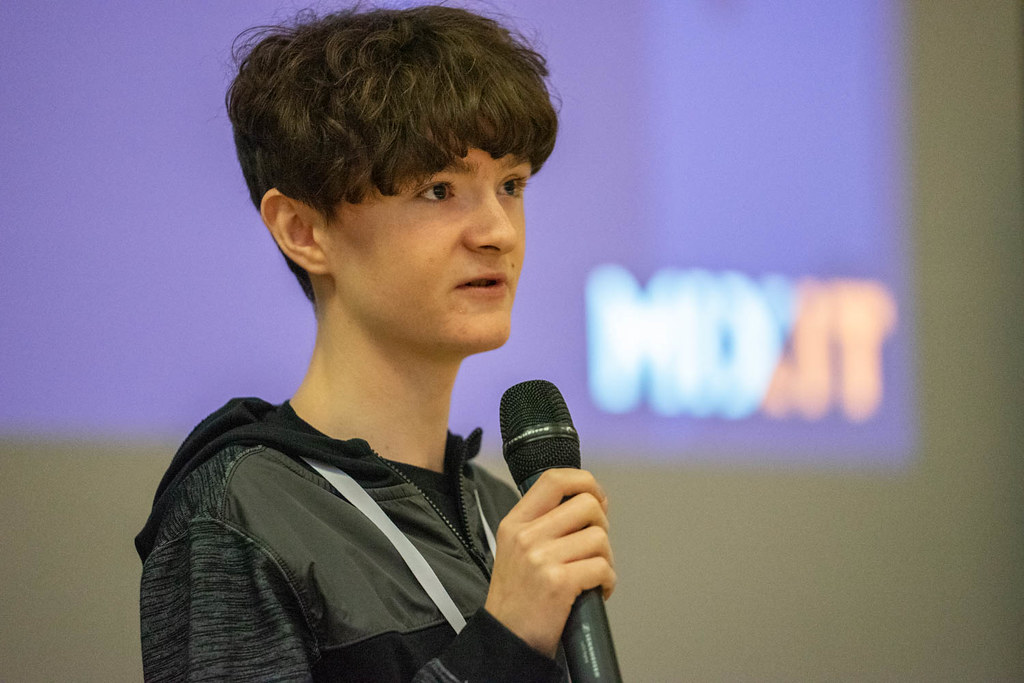 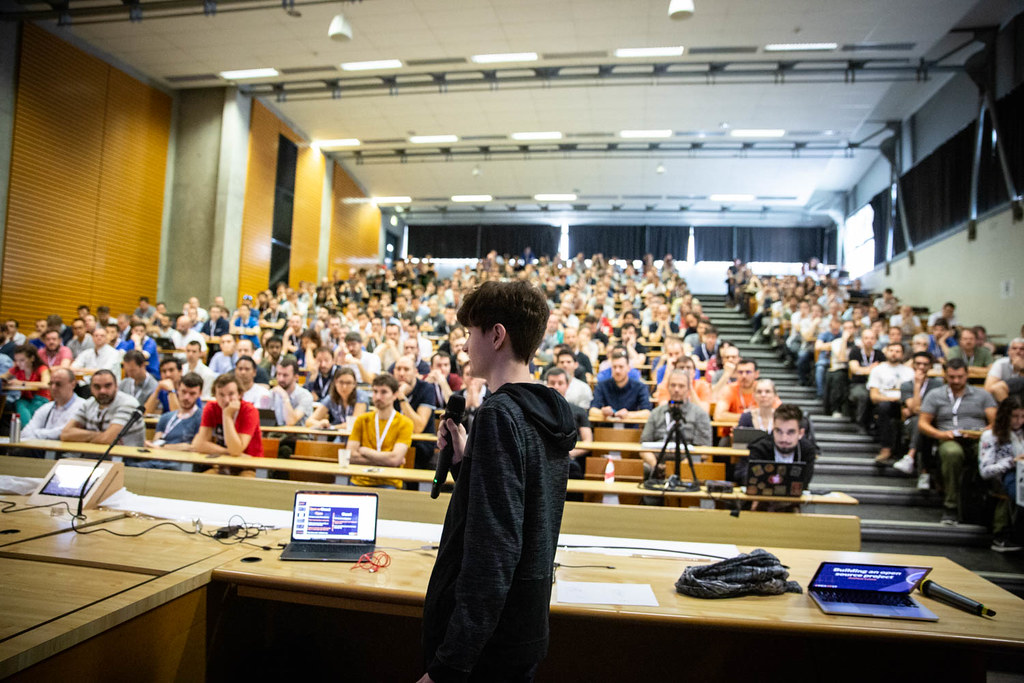