The goal of the project is to make the transition from Scratch to Python easier for students and teachers, as presently there is no drop-in solution that bridges this gap. EduBlocks started off as a small program for the Raspberry Pi and now more recently includes a micro:bit editor. Josh will share his journey with you so far and explain how he came up with the idea at only 12years old, the developments along the way, the support he has received from the tech community and how schools in more than 32 countries are making use of it today.

Other talks from Joshua 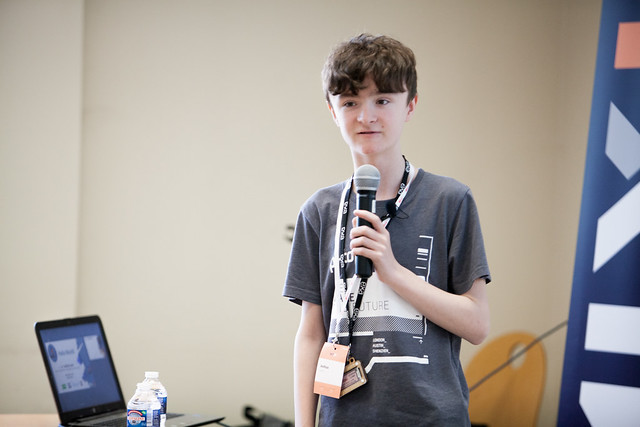 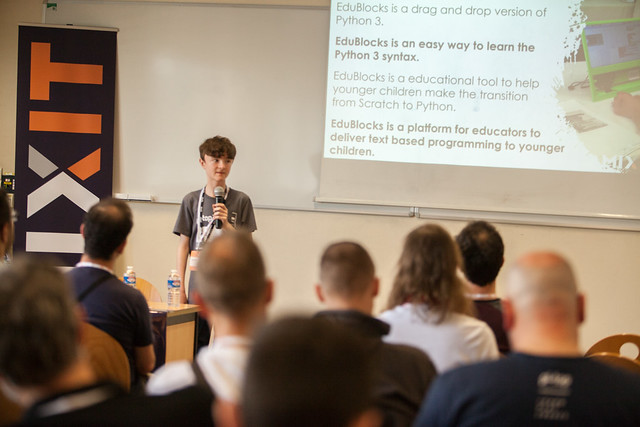