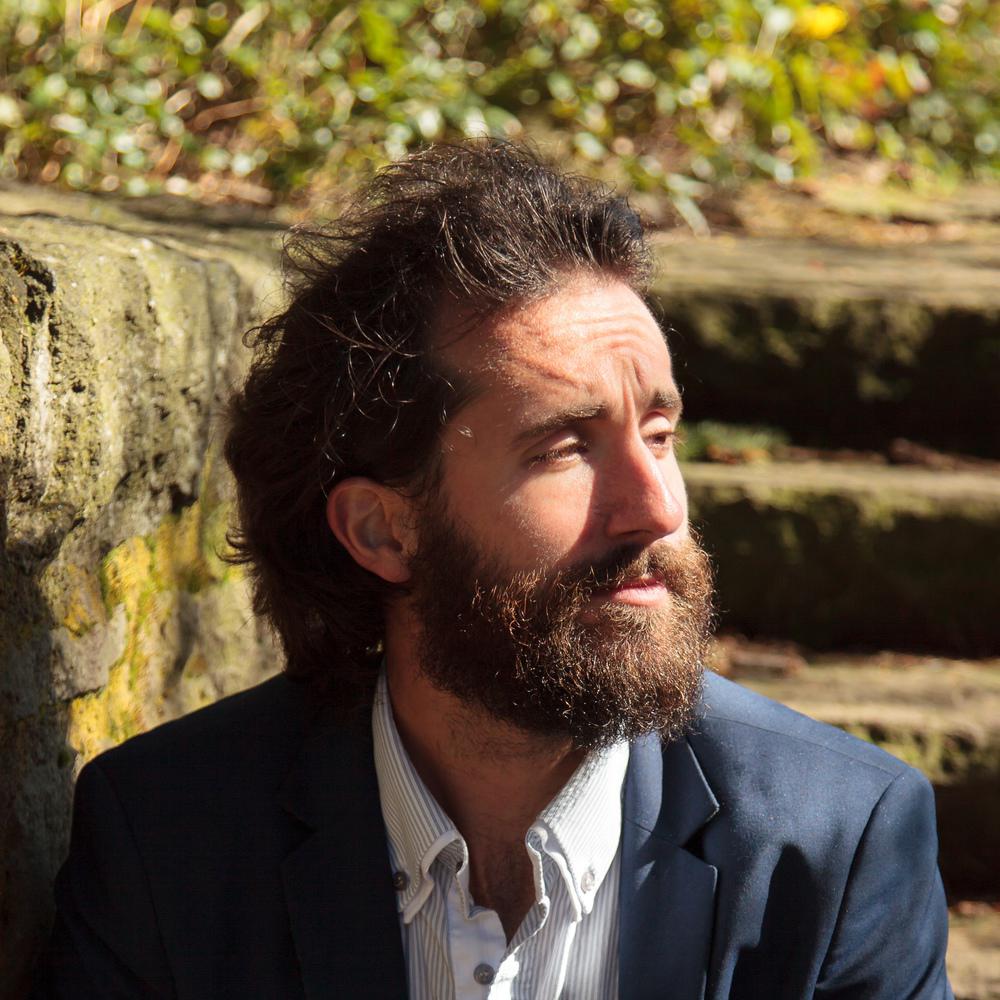 Tiny computers such as the RaspberryPi, Arduino and C.H.I.P. have finally reached a level of performance and affordability that makes hardware experimentation accessible to everyone. At the same time, JavaScript has emerged as the lingua franca of web programming and can be found in many places beyond just the browser.

What if I told you there was a mature protocol that's been around since 1983 and was uniquely poised to take advantage of this development?

Sitting at convergence of these two things is MIDI — a niche protocol that's been around since 1983 and was originally designed for musical instruments to communicate with one another. It's event-oriented approach to messaging feels right at home in the asynchronous world of JavaScript & Node, and the prevalence of MIDI support in older musical equipment means you can find unique, hackable and affordable hardware at your local pawnshop or Craig's List.

This unlikely tech stack — Tiny Computers + JavaScript + MIDI — can lend itself to creative programming beyond music. George's Talk will explain how to get started, walk through several examples and elaborate on the future of this stack, not only as a platform for experimentation but for education as well.

George Mandis is a freelance web developer, consultant, frequent traveler and occasional educator based primarily out of Portland, Oregon. He’s worked with startups, professional sports teams, small businesses and individuals but excels at helping people find elegant solutions for their projects. He spent a year living as a digital nomad, inadvertently cheated at a marathon in North Korea and writes frequently on technology and travel on his website.