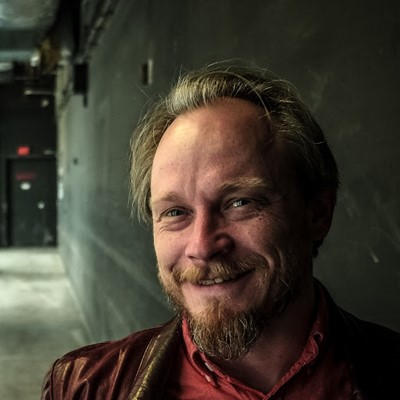 Where are we going with third places? France now has 1,800, according to a recent report co-published by the Ministry of Territorial Integration. How can these places contribute to the future of schools, the world of business, the world of art and of culture? James Carlson, founder of Bucketworks (2002) a "health club for the brain" and the School Factory (2007), a nationwide network of makerspaces and hackerspaces in the US will lead a discussion on the trajectory of the third place, and its progression in society.

After leaving high school at 16, James launched a successful career as an entrepreneur and technologist but never stopped looking over his shoulder at school. He founded The School Factory, a non-profit organization dedicated to bringing the business, education, and creative communities together to transform public learning.

In 2002, James engaged Milwaukee in creating Bucketworks, a health club for the brain. For 15 years, Bucketworks offered people and communities affordable access to both a physical space and the tools to test-drive their ideas and their passions. Its members created more than 90 new programs and companies, ranging from high-tech startups to high schools, hundreds of pieces of art and technology, and thousands of events and experiences.

As the economy compressed in 2008 and 2009 and hundreds of similar spaces sprung up across the world to support displaced workers and new entrepreneurs, James partnered with these spaces to form the Space Federation, a national network of creative maker environments that share resources, tools, and expertise. This effort has been instrumental in establishing the everyday access to creativity and hands-on learning in small to mid-sized communities across America, Europe and Asia.

Seeing the struggle faced by small to mid-sized businesses and communities, James and his team used the platform of Bucketworks to bring the values of open source, open communication, and transparency into the workplace through social technology and social experiences. James wants to prepare the organizations of the 21st century to hire the best talent by bringing democratic and healthy values to workplace culture. Today, James works with international organizations and local communities to develop a practical blueprint for the sustainable mission.

Today James is creating a massive mosaic of the planet Earth using photographs he has taken of the eyes of 10,000 people from around the world. The project, Eyes of Gaia, employs a machine intelligence to construct the mosaic, and is a commentary on the nature of identity and our connection and responsibility for our planet.

At the heart of these efforts is James’ fundamental passion and belief that all people are creative; each person has a “genius” which, given a place and the tools, will flourish. Through his work he strives to spark the creative potential in everyone, and change the game of economy, education, and community development. 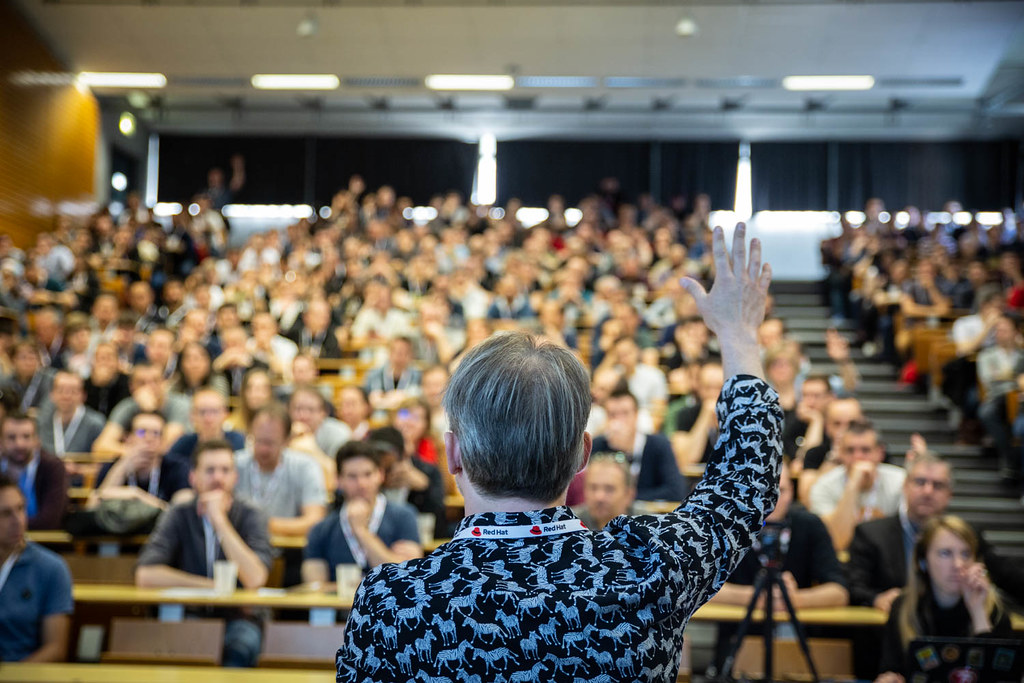 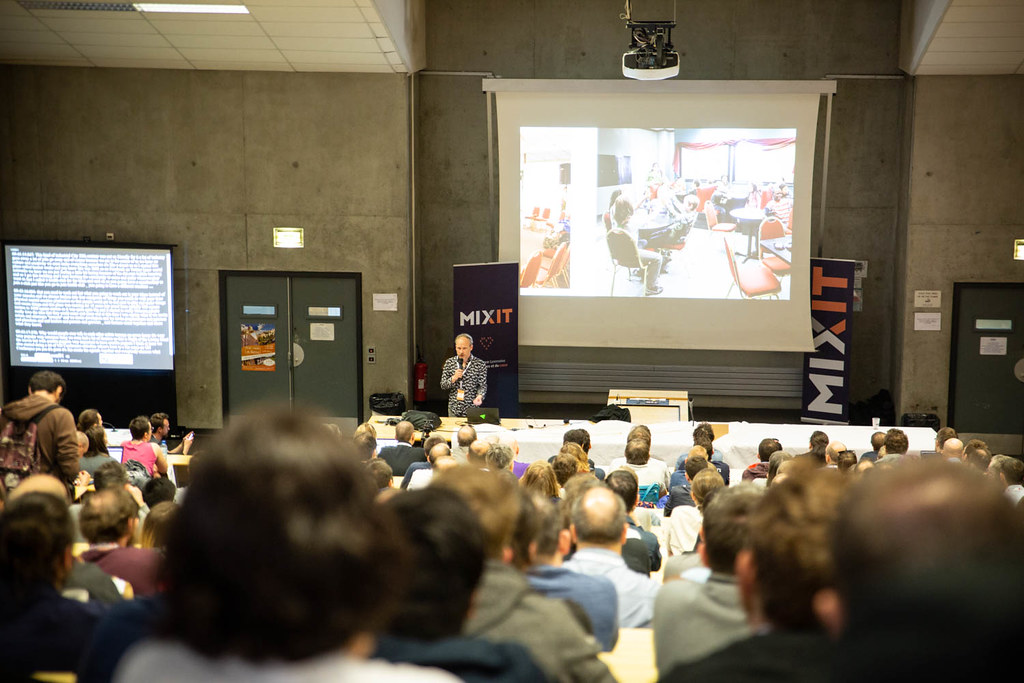