Mob Programming is a development practice where the whole team works on the same thing, at the same time, in the same space, and on the same computer. It is a whole-team approach to doing all the work the team does including designing, coding, testing, and working with the customers, users and other stakeholders. This is an evolutionary step beyond pair programming and accentuates face-to-face 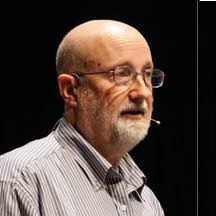 I help teams create an environment where everyone can excel in their work and life. http://bit.ly/MobProgrammingBook … - visit http://mobprogramming.org 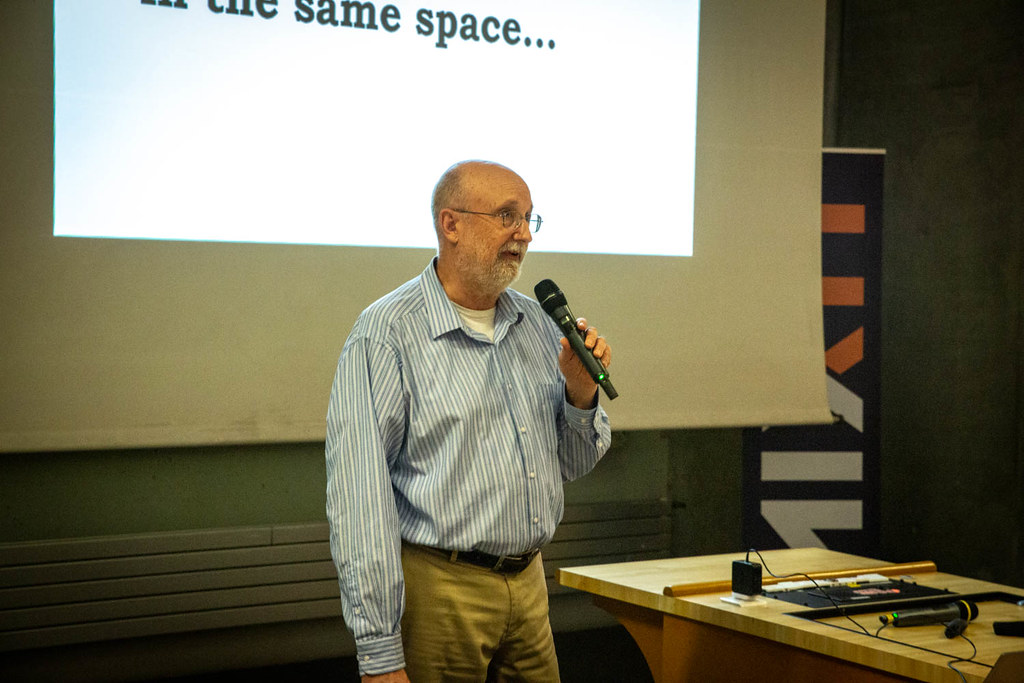