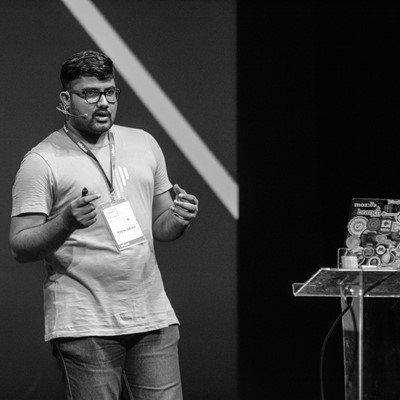 Most IoT devices today use proprietary vertical technology stacks which are built around a central point of control and which don’t always talk to each other.When they do talk to each other it requires per-vendor integrations to connect those systems together.

Many of the new devices connecting to the Internet are insecure, do not receive software updates to fix vulnerabilities, and raise new privacy questions around the collection, storage, and use of large quantities of extremely personal data. As new types of devices come online, they bring with them significant new challenges around security, privacy and interoperability.

The “Web of Things” (WoT) is an effort for creating a decentralized Internet of Things by giving Things URLs on the web to make them linkable and discoverable, and defining a standard data model and APIs to make them interoperable.

It is not just another vertical IoT technology stack to compete with existing platforms but is a unifying horizontal application layer to bridge together multiple underlying IoT protocols. The "Web of Things" is built on existing, proven web standards REST, HTTP, JSON, WebSockets and TLS which helps to form a bridge with existing devices so that it can communicate with any device irrespective of the vendor.

The future of connected devices should be more like the open web. The future should be decentralized, and should put the power and control into the hands of the people who use those devices.

Kalyan Dikshit is a Mozilla Tech Speaker, Representative, and part of its Hyderabad Community, India. His job has to do with Security and he spoke at the Internet Freedom Festival 2017, 2018, Still Hacking Anyway (SHA), All Systems Go! 2017. He recently gave a talk at “Shift DEV 2018” happened at Spilt in Croatia. As a volunteer he localizes software for Mozilla, Tor, Orfox, Orbot, GlobaLeaks, Briar and OONIProbe. He currently also devotes his time with ICRISAT where he works, with drones to develop and trial techniques to connect farmers. Founder of the “JAVA 1.X Hyderabad Chapter” giving lectures on the latest features and changes in Java. Co-founder of “Duck Duck Go Hyderabad Chapter”. «Developer by Day, Hacker by Night.» 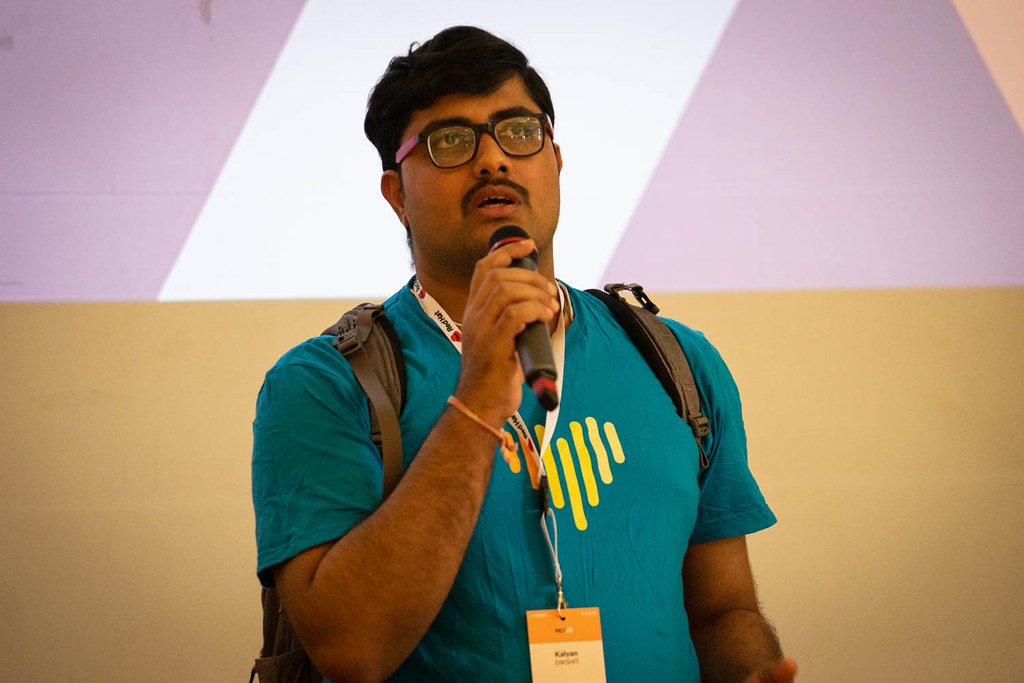