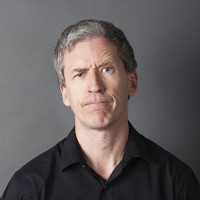 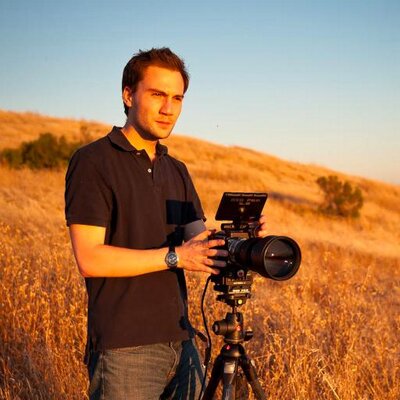 The past several years has seen the introduction of new functionality and practices into core Android development, with such elements as the Support Library, Architecture Components, and Kotlin. But all of the old programming approaches still work. So what's an Android developer supposed to do?

This talk will not only cover these new aspects of Android development; we will talk about why they exist and how to understand modern development of Android applications. Developers will leave with a better idea of what they should know and use in their projects.

Chet leads the Android UI Toolkit team at Google. He works on graphics, UI, performance, and animation software and occasionally does technical and comedy talks at conferences like this.

Romain has been working on Android at Google since before Android 1.0. He previously lead the Android UI Toolkit team, and the Android Graphics team. He spent years working on the UI toolkit and hardware accelerated rendering pipeline, and is now working on a new UI and graphics related projects.