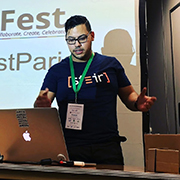 Augment your reality with ARCore !

2017 marked a big step for augmented reality. First, Apple announced at the Worldwide Developers Conference the availability of its ARKit framework to allow developers to integrate augmented reality into their applications. Then Google has responded with Arcore, this giant who was present on this field since 2014 with the Tango project.

During this talk, we will present ARCore as a framework, then its advantages over ARKit. Then we'll see how you can start right now to create your own augmented experience via an exciting live coding. This talk will allow you to anticipate the next trends and be to be prepared to the future of apps.

Wajdi Ben Rabah is a computer engineer specializing in mobile technologies (native and hybrid) and parallel realities. He has published articles around these subjects either on blogs or in print magazines. He was also an author and a speaker at many international events. His main goal is to push the digital world forward via contributions on open source projects or via training sessions, workshops, conferences and meetups. 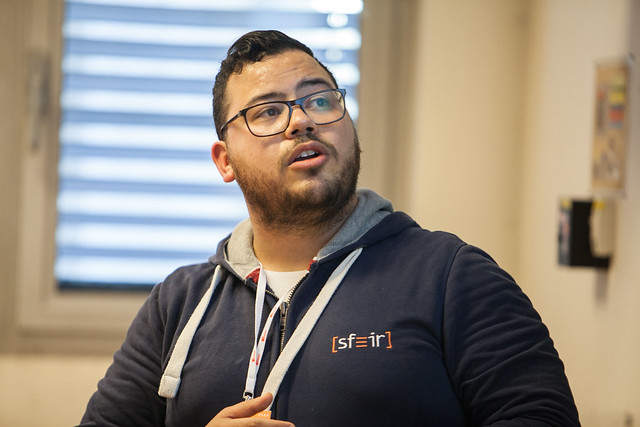 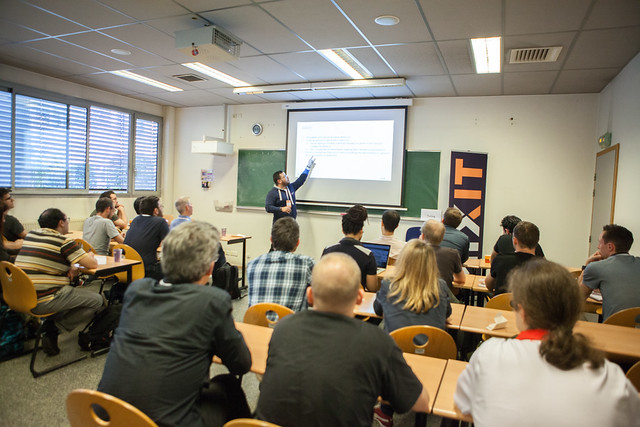