Majority Judgment is a new voting method where voters are explicitly charged with a solemn task of expressing their opinions precisely by evaluating the merit of every candidate in an ordinal scale of measurement such as: « Having taken into account all relevant considerations, I judge, in conscience, that as President of the United States of America each of the following candidates would be: a Great , a Good , an Average , a Poor , a Terrible President.» Majorities determine the electorate's evaluation of each candidate and the ranking between every pair of candidates —necessarily transitive— with the first-placed among them the winner. Majority judgment’s principal properties are presented. It best resists manipulation or “gaming the vote”. It is not subject to Arrow’s impossibility, nor to Condorcet’s paradox. The mechanism and its properties are presented via real data (French and US presidential elections, committee decisions, skating and wine competitions). 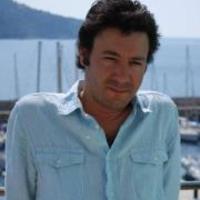 Rida Laraki is Directeur de Recherche at the CNRS (Centre National de la Recherche Scientifique) in computer science at LAMSADE, University Paris Dauphine. He obtained his Dipl. Eng. from École Polytechnique (Paris) in 1996 and his Ph.D. in mathematics from University Pierre and Marie Curie in 2000 and is part-time professor in Economics at the École Polytechnique (since 2006). 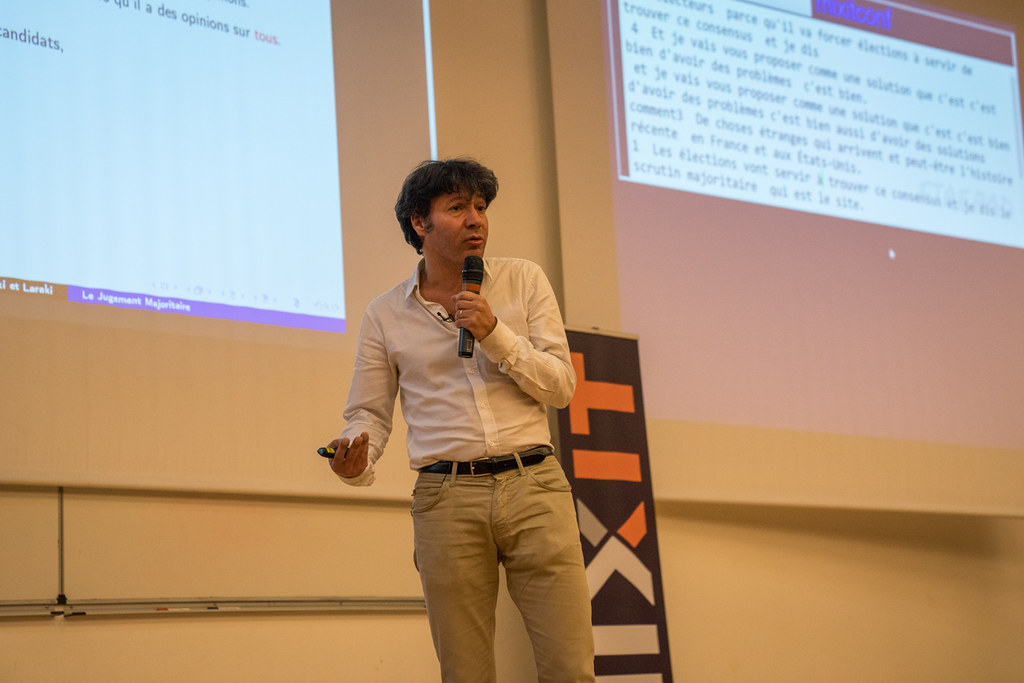 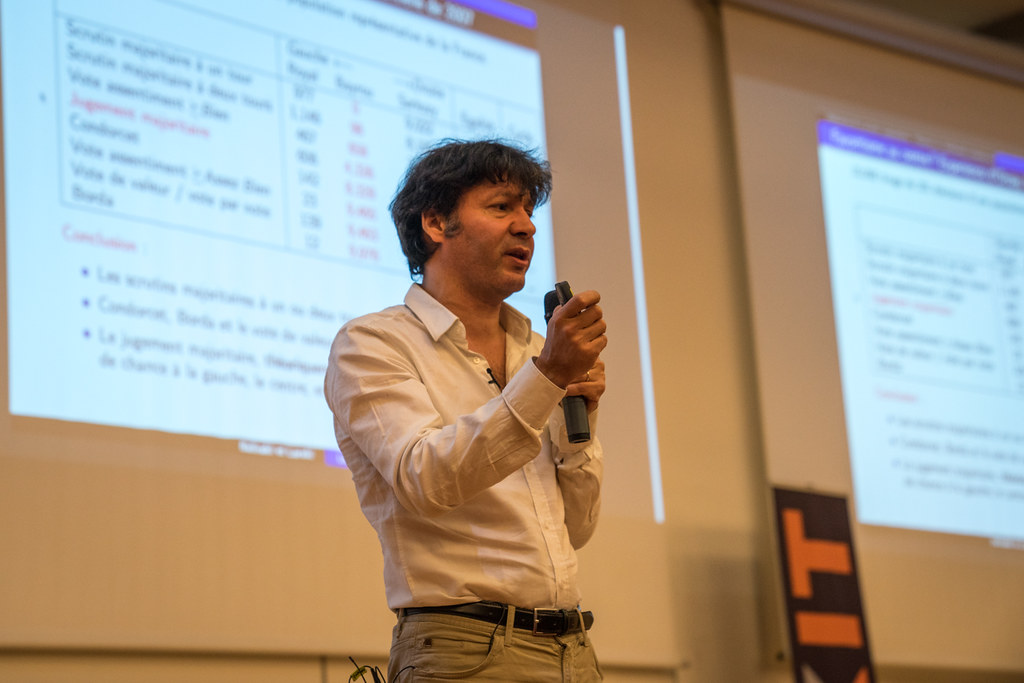